What is Google Play Store?

Google Play Store is where you can download Android application. One way to store Android application.
You get the app from developers of every category there. You can get this service from Google that means any apps or games that can run on the Android platform.
When you buy a Google Support Android mobile phone, it is already installed on Google’s Play Store by installing it.

Now talk about Google Play Music, so it is known only by name that it will be given about music in this service. Yes you can listen to all the songs of World and add it to your Play service. Now anyone wants to download it, even if it has to pay the Google Play service.

More recently movie and TV service is running on trending. This is because Google has got a service and Google Play Movie and TV. Where you can enjoy any movie. And it will not be in free. It will come in the copyright. So you have to make some uncountable steps for every movie or TV show.

Everyone wants to watch the news. From News we are connected to the world. So from now on Google Play News App, you can now see the world’s corner corners in your mobile. 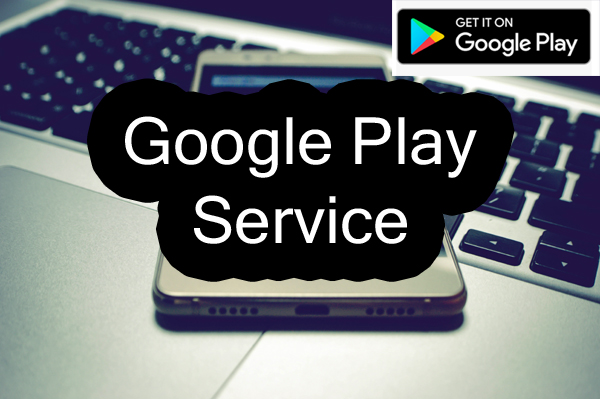